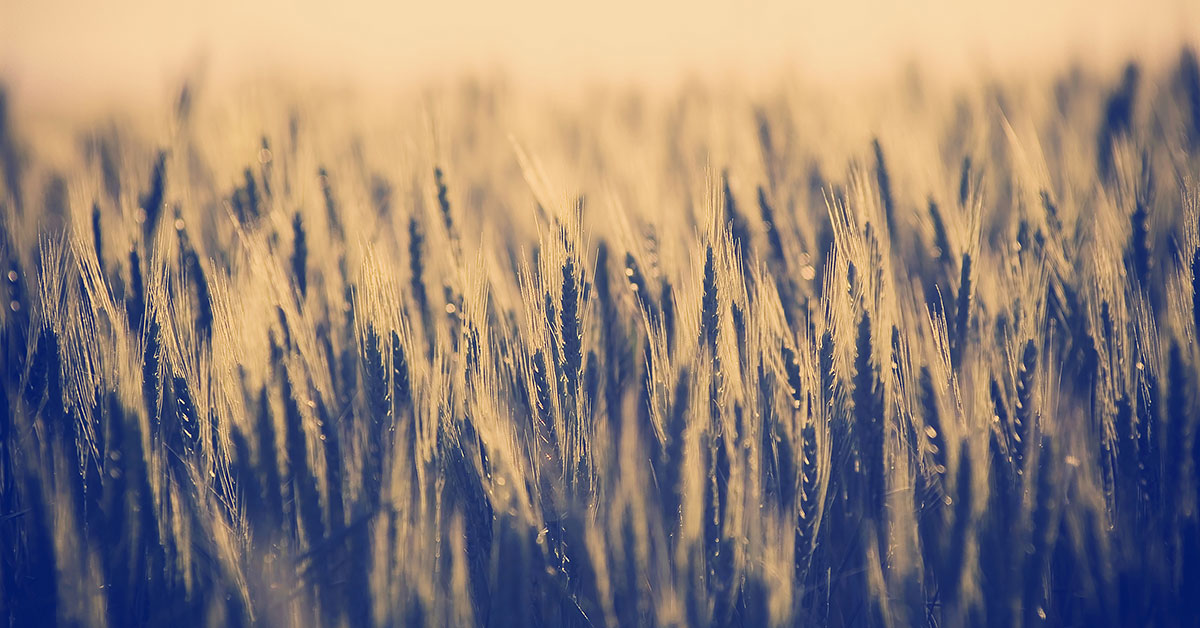 Genetically Modified food crops in SA — with councils as the gatekeepers!

The Genetically Modified Crops Management Act 2004 (“the Act”) has operated for a significant period of time to prevent the cultivation of genetically-modified (“GM”) food crops in SA.

However, after the 16-year moratorium, bipartisan support for the Genetically Modified Crops Management (Designated Area) Amendment Act 2020, has seen it successfully passed in Parliament to amend the Act, lifting the moratorium. This means that GM food crops may be grown in South Australia, with the exception of Kangaroo Island. The continuing moratorium on the cultivation of GM food crops on Kangaroo Island will remain.

Section 5A of the Act has come into operation with immediate effect and provides for a council to apply to the Minister for Primary Industries, to designate the area of the council as an area in which GM food crops may not be cultivated. This will occur by way of a notice published in the Gazette. That is, the long-standing position in South Australia has been reversed so that (with the exception of Kangaroo Island) GM food crops may be grown unless the council has applied and the Minister (after consulting with the GM Crop Advisory Committee) has agreed, to continue the moratorium in that council area. This is evidenced by a notice published in the Gazette before 15 November 2020.

Therefore, councils will be required, before that time, to apply to be recognised as an area where GM food crops cannot be grown, following which, the relevant amending provisions will come into operation.

For the purpose of a council making an application under section 5A, it is required to consult with its community, including persons engaged in primary production activities and food processing or manufacturing activities in its area. The Act is not prescriptive as to the method of consultation, so it is open for councils to develop a consultation process which it considers to be suitable in the circumstances and one which ensures that all relevant community members are appropriately included.

In this regard, councils are not limited to conducting consultation in accordance with the existing Public Consultation Policy but may, of course, choose to be guided by it. Further, given the limited time available to consult and to make application to the Minister under section 5A of the Act, councils should also look to the revised consultation methodologies that are recognised by the temporary amendments to the Local Government Act 1999 made by the Minister’s Notices, operative during the COVID-19 emergency declaration.

The Act does not contain any mechanism by which a council can apply to be designated as an area where GM food crops cannot be grown, after 15 November 2020. However, where a council has sought and obtained an exemption under section 5 of the Act in order to continue the moratorium, section 6 of the Act provides that specified persons (i.e. farmers, one would assume) may seek, from the Minister, an exemption to the prohibition that has been obtained by the council. To obtain such an exemption under section 6, certain threshold requirements are required to be met by the person.

Although the Government has celebrated the passage of these and the other amendments to the Act as a victory for primary industries, the manner in which regions have been left to determine this controversial issue, has simply shifted the accountability and responsibility issues (possibly, the proverbial ‘poison chalice’) to councils to manage.

Not only will there be costs associated with the consultation requirements under section 5A of the Act (both economic and social), there are likely to be inevitable applications for a review of any decision made by a council regarding the matter, under section 270 of the Local Government Act 1999 and otherwise. In addition, there are risks of process and procedural complaints made either to the council, or to oversight bodies, that will be required to be managed by the council.

There are also practical implications which have not been addressed. For example, where neighbouring councils may have opposing positions on the issue, this will cause difficulties, not only for landowners with land holdings spanning several local government areas, but also the issue of drift, for landowners on, or close to, a council boundary. This is where the section 6 process might be relevant.

In our view, on any reasonable and objective consideration, an issue with such wide-ranging ramifications for the South Australian community, should reflect a State-wide position, not least of which to ensure consistency across the sector. Instead, the controversies that this topic garners are to be left to councils! All of which leads to the inescapable conclusion that the amendments made to the Act are likely to evidence a poisoned inheritance for councils to manage.

Nevertheless, the decision as to whether a council will apply to be recognised as an area where GM foods crops cannot be grown, now rests with individual councils and their residents and ratepayers. Given the relatively tight timeframes, we recommend consideration of these issues occur as a matter of some priority, including the selection of an appropriate consultation process.

There is also, of course, nothing preventing councils from collaborating on this issue, if a region wide approach is desirable.

If your council would now like to consider the options available to it under the Act, or you would like any further information in relation to the process under section 5A, including assistance with any public consultation process, please contact: